It's Time to Plant Shade Trees!

Warren Buffet said “Someone is sitting in the shade today because someone planted a tree a long time ago.” A Greek proverb says “A society grows great when old men plant trees whose shade they know they shall never sit in.” And B.C. Forbes, the founder of Forbes Magazine, said “It is only the farmer who faithfully plants seeds in the Spring, who reaps a harvest in the Autumn.” These references are not exclusive to agriculture and gardening. They also relate to children and the fact that they are the future leaders of our world. 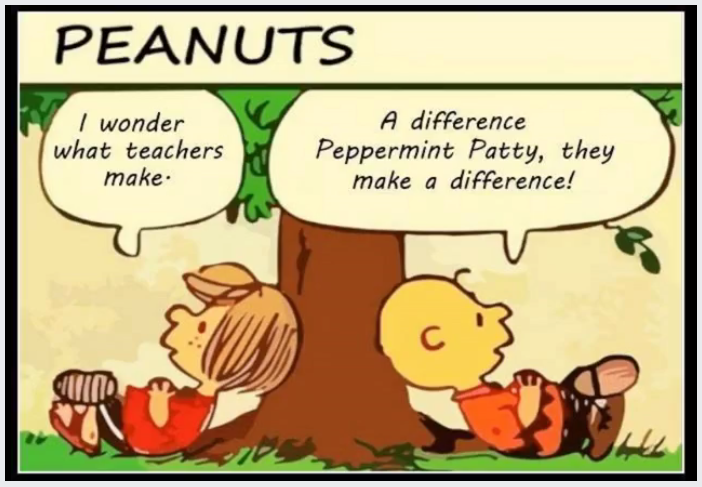 Our community and school district are in the proverbial “Spring” of a continuing trend of explosive growth. School District 27J, which covers Brighton, parts of Thornton and Commerce City, as well as a tiny sliver of Weld County, is one of the fastest growing in the state, and shows no signs of slowing down any time soon. More people means more kids, which means the need for more schools, and schools require teachers and supplies. With the passage of the bond in 2015, we have been able to build the new schools and increase seats and/or perform much needed maintenance and building updates to existing facilities. But bond funding only covers physical structures—in essence empty buildings.

Public schools are funded with tax money. Per pupil funding from the state has been cut several times over the last nine years. According to Colorado Legislative Staff, Colorado ranks 40th nationally in per pupil spending overall, spending an average $2,053 less per student annually than the national average for K-12 schools. In 1993, Colorado ranked 23rd in state funding putting us in the 54th percentile. Today, Colorado is ranked 43rd, dropping us to the 14th percentile.